The May birthflower is the Lily of the Valley.

This low growing perennial plant has small fragrant bell-shaped flowers and two large oblong lance-like leaves. The Lily of the Valley blooms in white and is very poisonous. 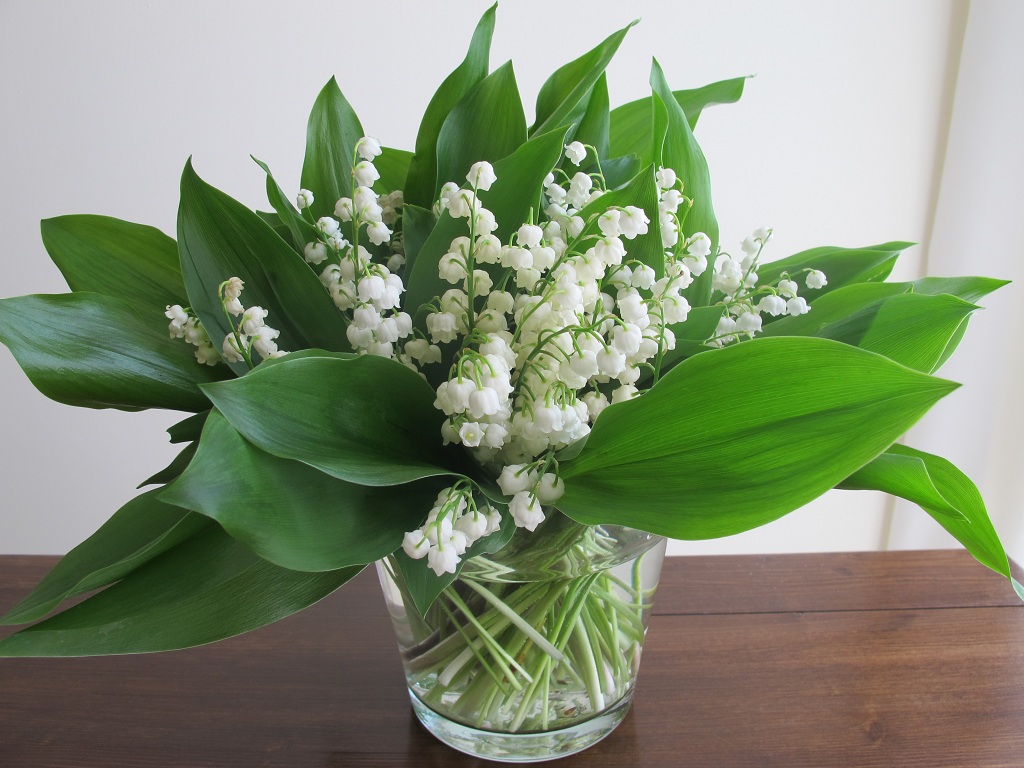 In France, Saint Leonard, a brave and fearless soldier, chose to live the life of a hermit in order to spend his days communing with God. The legend says these woods were also where a dragon named Temptation lived. The two had an encounter and the fire-breathing dragon demanded Saint Leonard leave the woods. The dragon ended up burning down Saint Leonard’s hut. Many battles ensued and eventually Saint Leonard drove the dragon deeper into the woods until it disappeared. A lot of blood was spilled in these battles and the legend says poisonous plants grew where the dragon’s blood sprinkled the ground; and Lilies of the Valley popped out of the ground wherever Saint Leonard’s blood was spilled. It’s an odd legend considering all parts of the Lily of the Valley plant are poisonous. 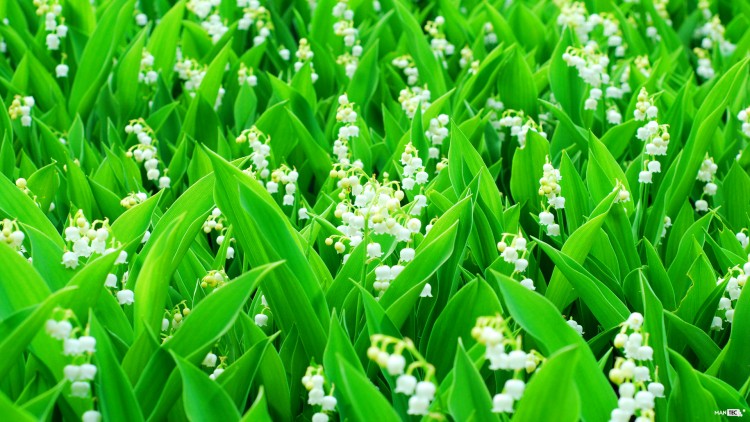 The flower name also appears in some translations of The Bible and is also considered a symbol of humility and the sign of Christ’s second coming. The Lily of the Valley is believed to give men the power to envision an improved world. 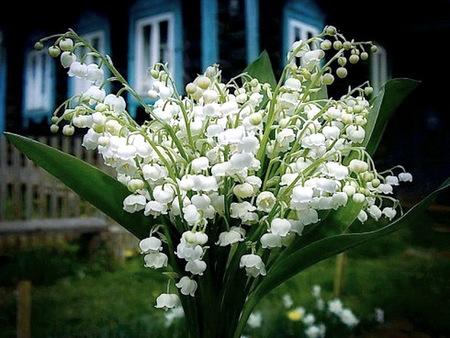 Finland adopted Lily of the Valley as their official national flower in 1967. It has also been the Yugoslavian floral emblem and appears in the coat-of-arms of the Norwegian municipality of Lunner. 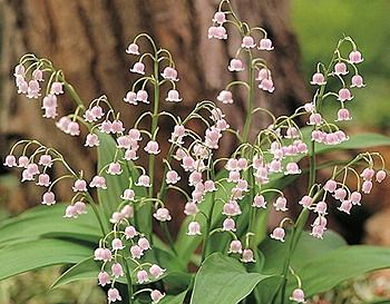 Recent traditions include selling the flower on international Labour Day (May 1) in France as a symbol of spring. 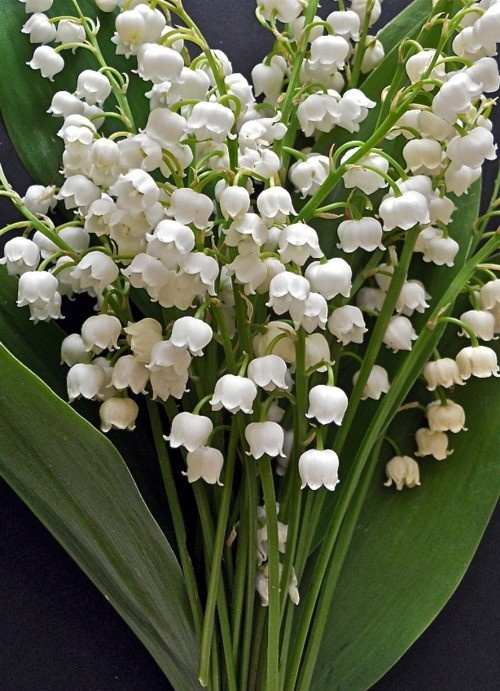 Lily of the Valley also symbolizes sweetness and “You’ve Made My Life Complete” is the hidden message connected to the flower.