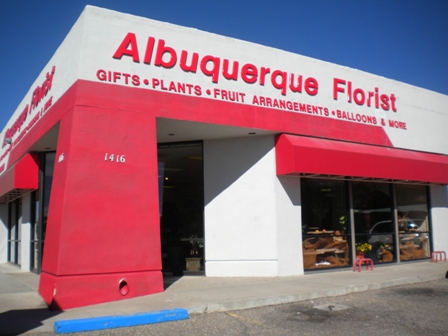 In our most recent blog, we talked a little bit about boutonnieres and how they should be worn during formal events, but have you ever wondered why they are worn that way? Where does this long standing tradition stem from? This tradition is still strong and very prominent in today’s society, however, this is not, by any means, a recent development. In fact, 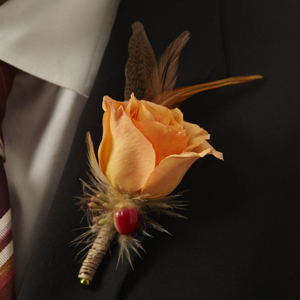 the history of the boutonniere dates as far back as the Middle Ages.

According to About.com, “a knight going into battle or entering a jousting tournament often donned a token ribbon, scarf, flower or pennant of his lady’s family crest over the left arm of his armor, where it was close to his heart.” Wearing a woman’s colors was considered to be a sign of chivalry because it signified to spectators and competitors that the knight was fighting specifically for her. Sound similar? Later on, this tradition was adapted by modern men by pinning a flower from their brides’ bouquet to their left lapel.

Although many men view boutonnieres as being feminine, throughout the early 20th century, they were considered to be a prominent symbol of sophistication and masculinity. During this time, boutonnieres were worn as accessories, much like watches or cufflinks. Hollywood also had a huge influence on this daily boutonniere style. However, by the time the 1960’s rolled around, the daily boutonniere had fallen out of fashion. Since then, boutonnieres have only been worn during special occasions and events.

Check out our selection of luxurious event flowers, as well as our other unique flower arrangements in our online store.